Interest in electric vehicles (EVs) is at an all time high according to the university EV stats. This enthusiasm is finally starting to show in global sales numbers, increasing from just 119,000 in 2012 to 774,000 in 2016. Despite this growth EVs still account for less than 1% of total new car registrations. Overall, the global market is still primarily made up of early adopters. Analysts predict that by 2025, that number will surge to 25 million. Tesla was the most sold electric car globally in 2016. The Model 3 was pre-booked 325,000 times in only one week, which is the single largest one-week launch of any auto product ever. 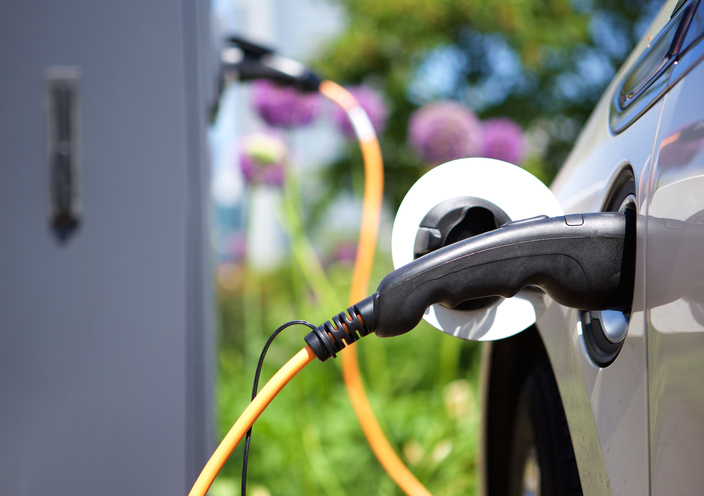 The market for electric vehicles still faces some headwinds. According to a survey by the National Renewable Energy Laboratory in 2015, only 18% of the 1,015 US households surveyed thought EVs were better than gas vehicles.Primary concerns are safety, driving range/battery life and price. In another study by Accenture of over 7,000 people in 13 countries, even though a vast majority (97%) had heard about EVs, more than two-thirds of the respondents either needed to know more about them before making a decision on their next car purchase or simply did not understand enough about EVs to do so.

Marketers of EVs will need to change consumers perceptions for the market to grow as quickly as predicted. Brands that broadly position themselves now as safe, convenient options will have an advantage as more consumers enter the segment. Messages that counter misperceptions and educate consumers about the reality of EVs will help drive sales. A 2016 survey commissioned by the Consumer Federation of America showed that 55% of consumers who consider themselves very knowledgeable about EVs, would be interested in buying one, while only 22% of those with no knowledge would be interested.